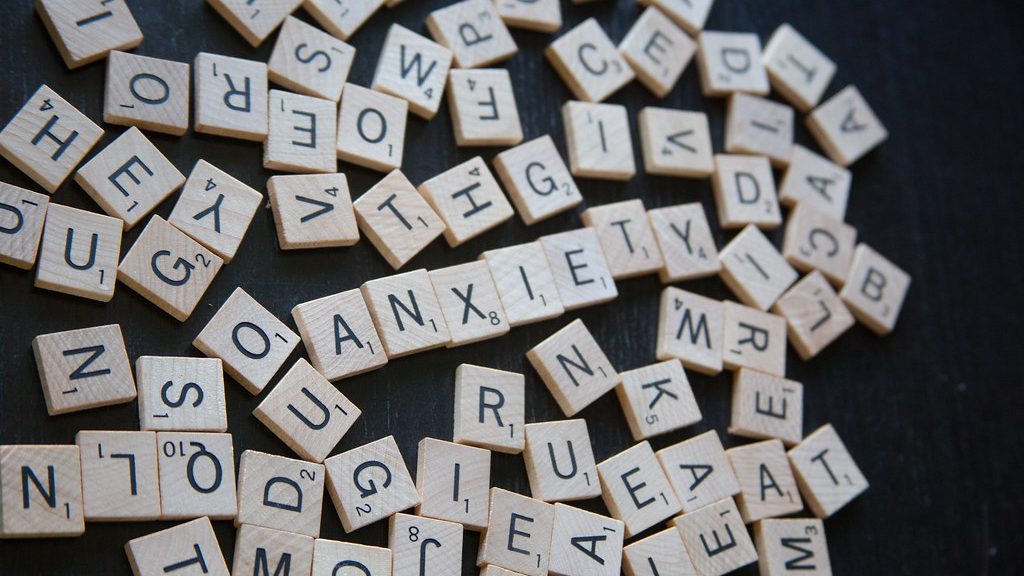 Do you not think that the World in general, in the past few years and particularly in 2020 has just gone a little crazy? – I mean what the fuck are we all doing here? What is the point if we’re just going to constantly and consistently hurt each other? America… On a day where the outstanding achievement of science and technology came together to deliver astronauts to the ISS from American soil for the first time in x years, on a day where achievement and collaboration should be celebrated, instead America is rioting and protesting following the Murder of a Black man by a White Police Officer.

Instead we are hearing from around the world the message of #blacklivesmatter. We are seeing friendships torn apart by the choice of words we choose to say or type to each other. We are still (in some places) in some sort of lockdown due to CoVID19, we haven’t cured anything yet, we’ve survived nothing. Do you not think the World has gone a little… fuck no, indiscriminately crazy this past year?

I have problem with that hashtag. #blacklivesmatter… Yes, of course they do, but it shouldn’t be ‘white people’ that gives that saying creedence. That’s not the task or representative of the power that white people have. This is dangerous territory we are wading into now. I have a problem with that hashtag because I believe it should read #alllivesmatter. But I am White, so I have to be careful what it is I say. Also that hashtag has been associated with Far Right movements, because of course it has. You can’t believe something unless you take it to the extremes. What a load of fucking bullshit.

It’s not often or regular that I post here anymore. I don’t even keep up with the daily diary I wrote to every day for a year since Mum passed away. It still feels so odd to.. say that. Lately it has to be said I’ve been more outwardly searching for ‘the point’ or ‘my purpose’ here on Earth. Now, don’t get any ideas. I am not suicidal, I am questioning things. I believe there’s at least a step between those things. In the past week I have learnt two lessons, and the hits, they just keep on coming. I have to find a way to adapt and to continue to live in the situation I am in. That’s the long and short of it. I have felt a shrinking of my support network these past few weeks.

Counselling restarted last week, over the phone, but at least its something. Funny thing is many people believe it’s been continuing all the way through lockdown, but that hasn’t been the case. All support of mental health issues stopped during the lockdown. Unless you were suicidal, there was no help or support from any official place. But it’s started again, and we will see how long it has left to run. Somedays I do feel its hopeless, but other days I do feel some kind of hopeful feeling. Its HAN. I don’t know if it’s a real concept, but I believe it’s founded in truth. The believe in an incredible sadness, so sad that tears do not come, and yet, somewhere inside that, hope remains.

I am still all over the place, and I am starting to think that others are starting to think ‘ok Kev, when’s it going to be time to get over things now? when are you going to stop milking things like you always do?’. I don’t know if anyone actually thinks those thoughts of it thats my own guilt and insecurities imagining things, but if there is anyone who thinks that… Thanks, so much. A change is gonna come. Someday. Consider it lazyness if you must. I don’t, and that’s what matters. I know its not a battle of can’t be arsed-ness, or lazyness. Believe whatever the fuck you want to, for now.. I’m done.